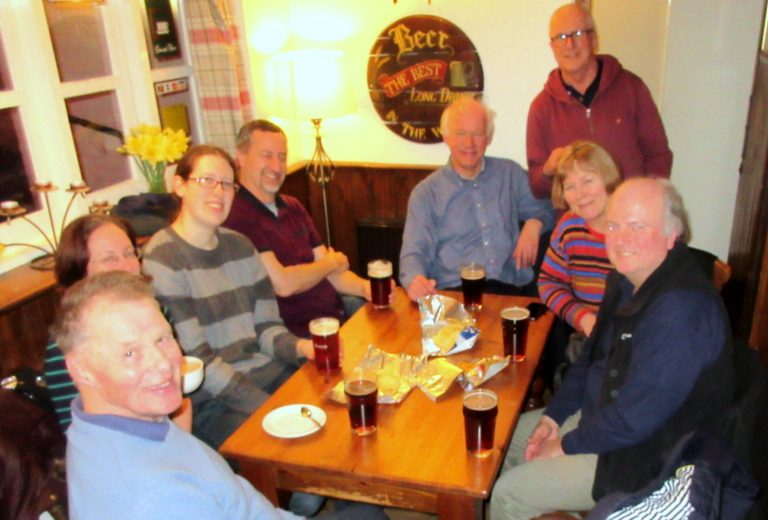 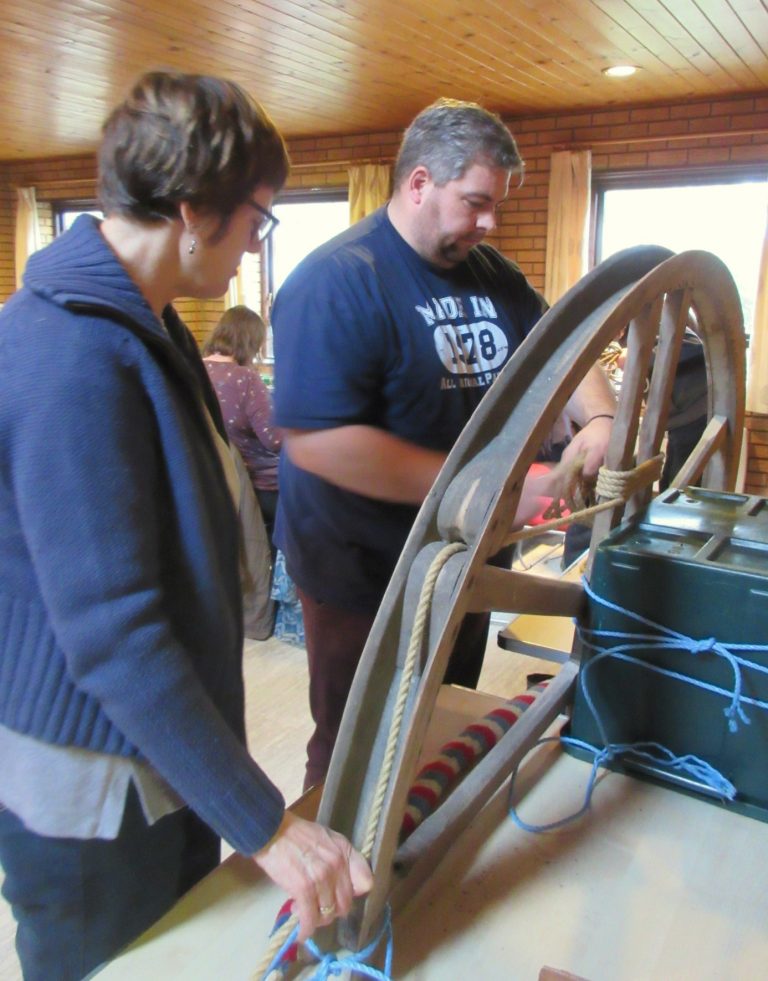 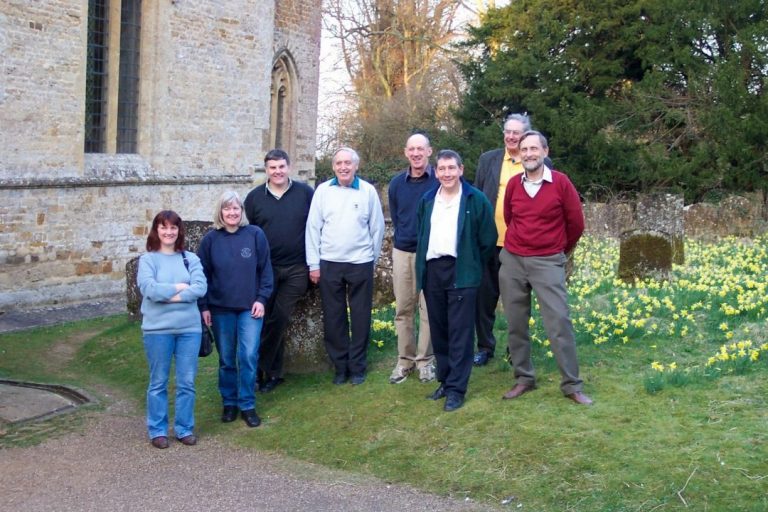 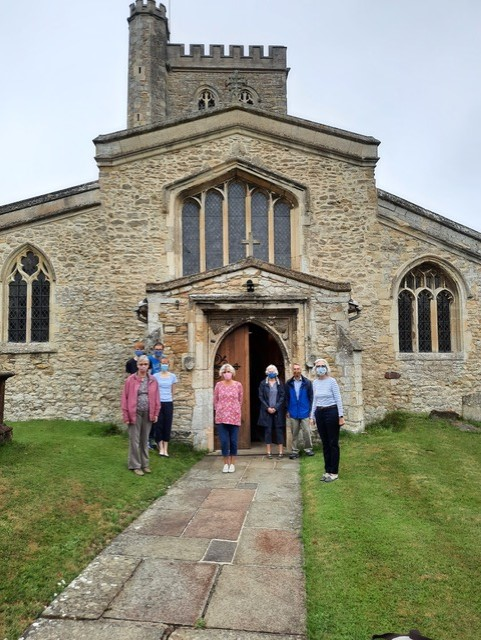 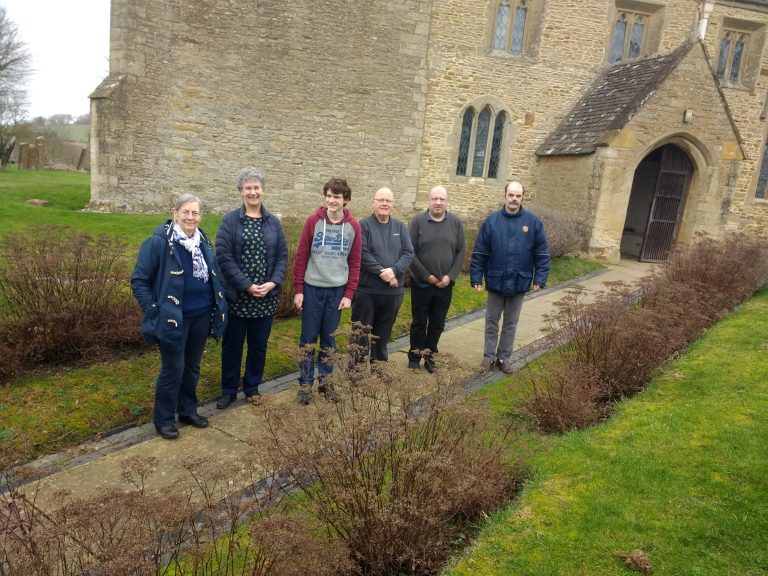 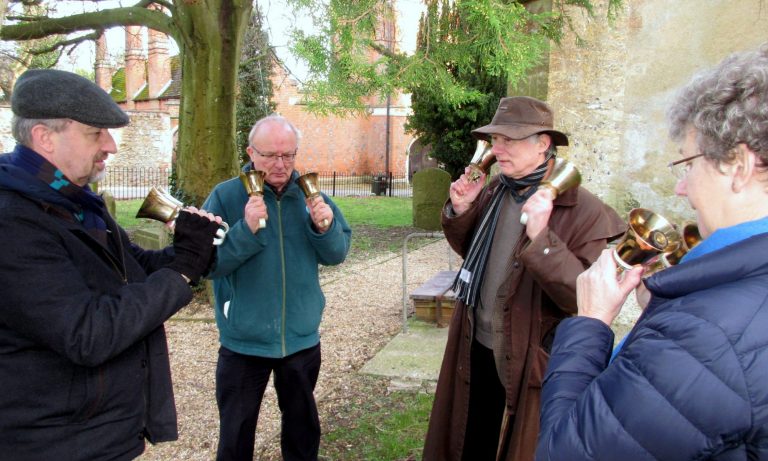 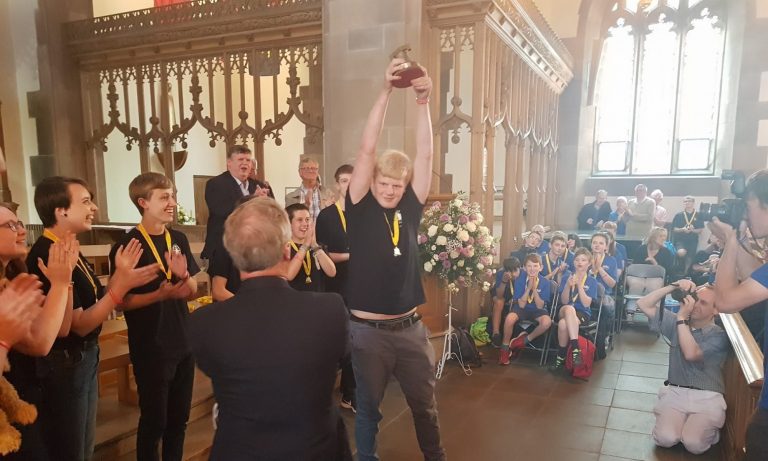 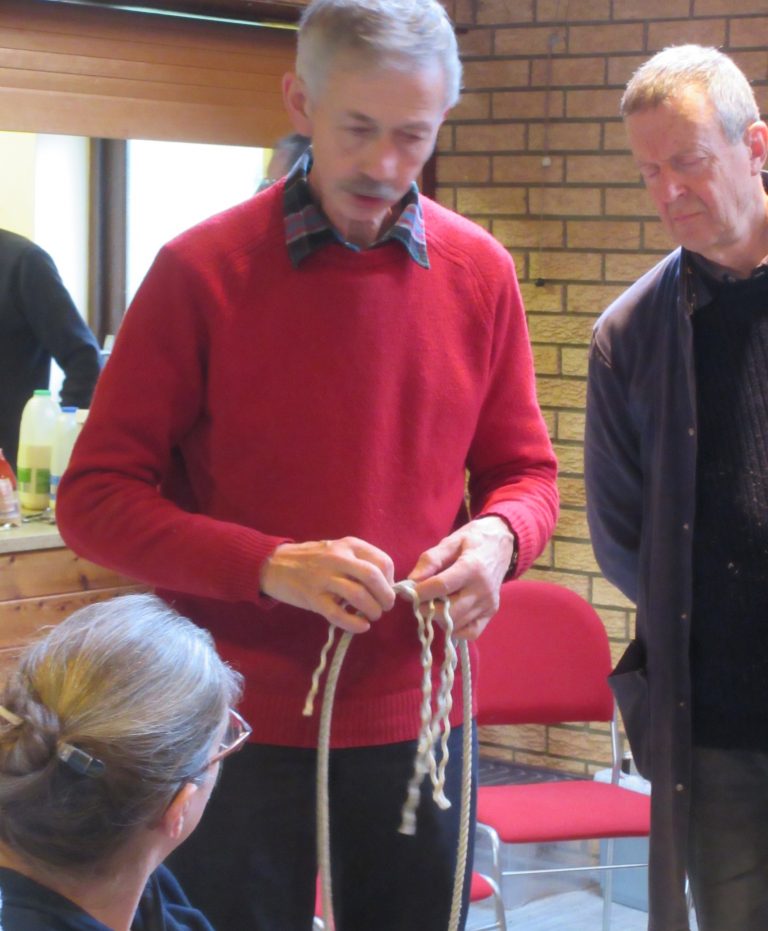 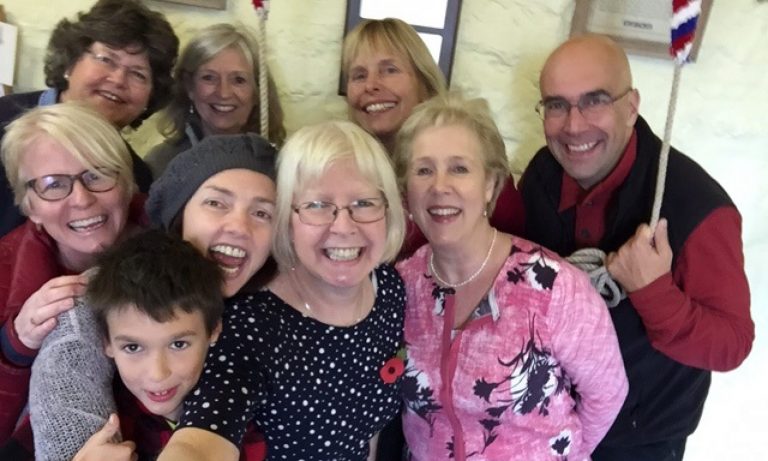 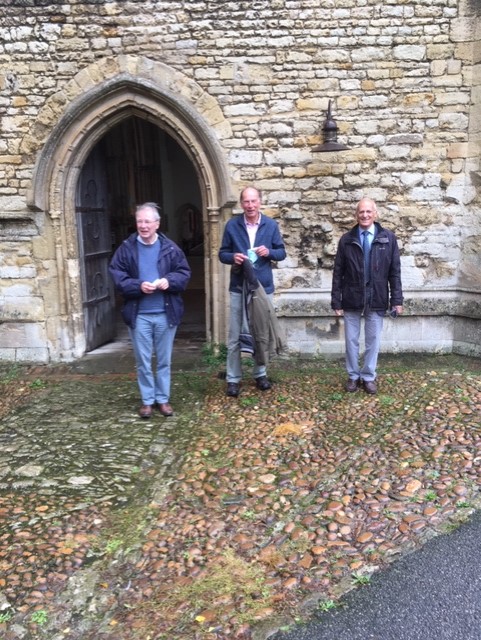 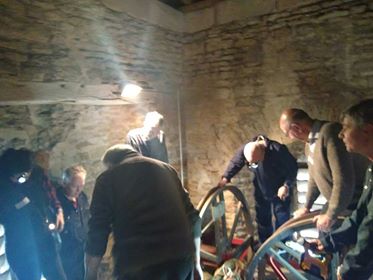 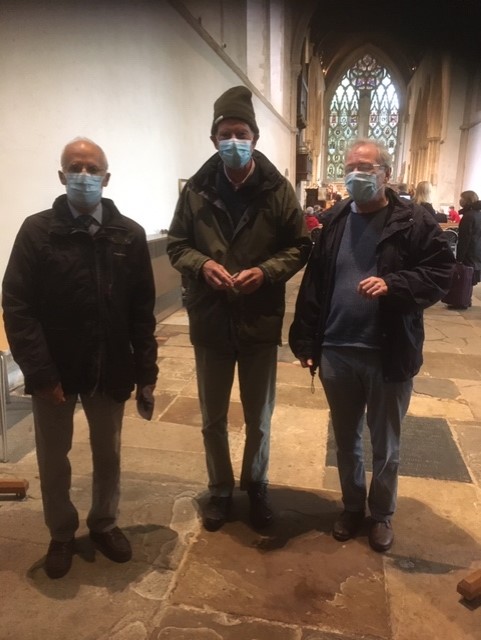 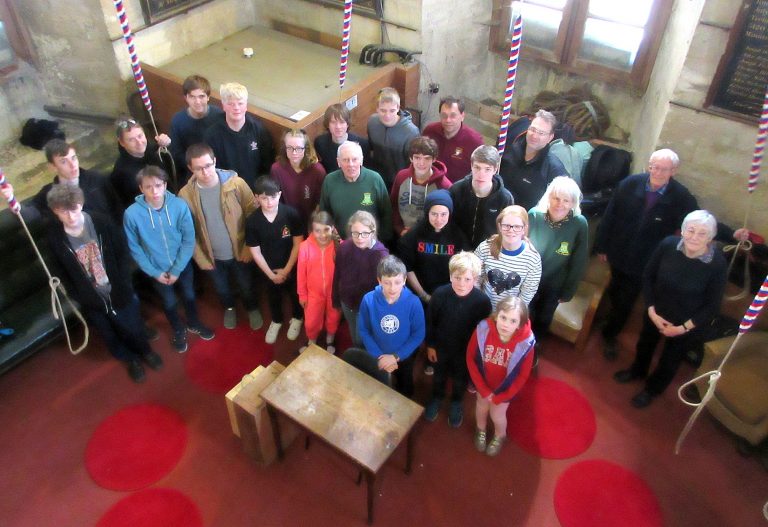 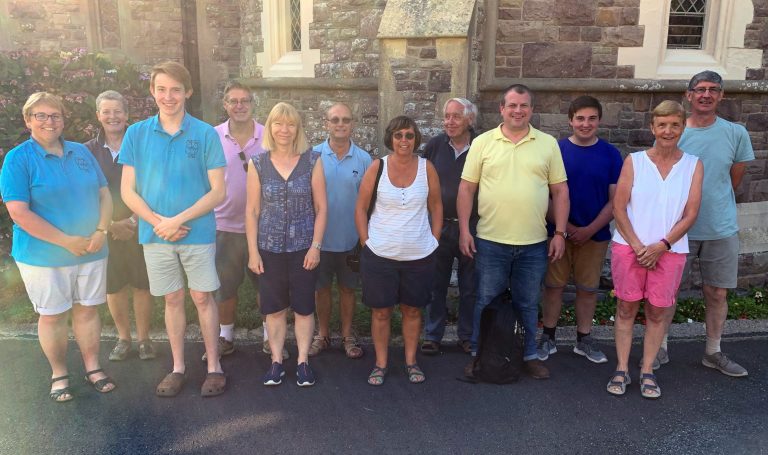 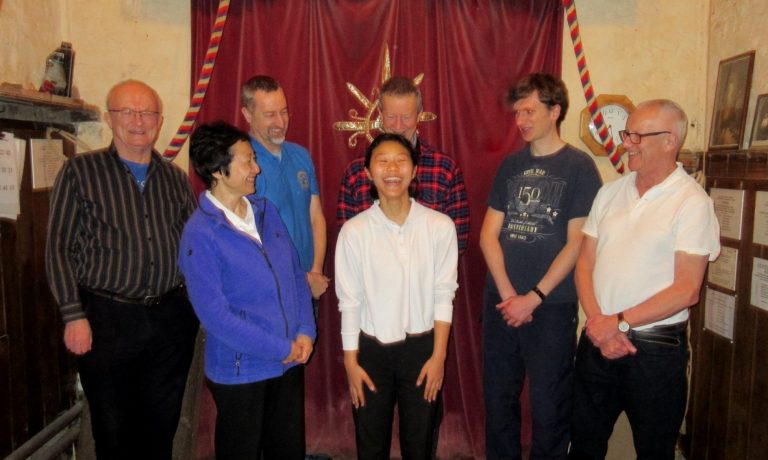 An hour’s theory session is followed by about 4 hours’ practice of Grandsire/Stedman Caters, Plain/Little Bob Royal or Cambridge/Yorkshire Royal, depending on the focus for that course.

Applications are invited from those who are competent in the relevant methods on eight bells and wish to develop their ten bell rhythm, ropesight and understanding of method extension.

The course is generally held in the West of the Guild and usually at Shrivenham.

Depending on the applicants; the method is usually Grandsire Caters but could be Plain Bob Caters.

The students will be expected to ring at least Plain Hunt Caters accurately and be studying the next method.

The expectation is that students will have rung courses and hopefully touches by the end of the morning session.

The hope is that all students and tutors will ring in a Caters quarter peal during the two afternoon sessions. The treble and tenor are available for those nervous about ringing inside.

During each Caters quarter peal, the remainder ring a quarter peal elsewhere or stay in the pub with the handbells.

The hope is that each student will manage a creditable ten-bell “first”.