Article written by Bobbie May

Linda and Louise introduced themselves in true “Strictly” style and explained their methods of marking.

The judges agreed on the placings of the bands, though they didn’t go into great detail over individual attempts.

Deputy Master, Tony Crabtree, ensured that the day ran smoothly and thanked the local bands for their excellent catering and the stewards for their hard work. 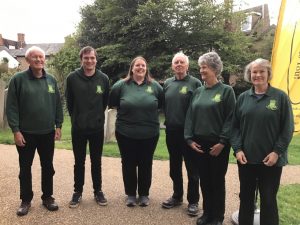 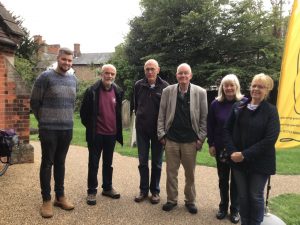 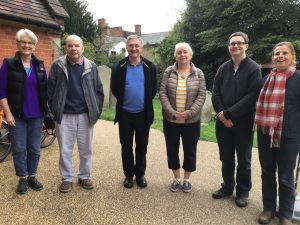 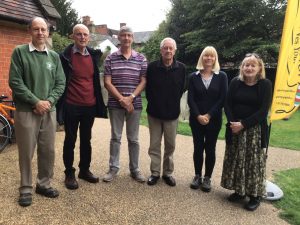 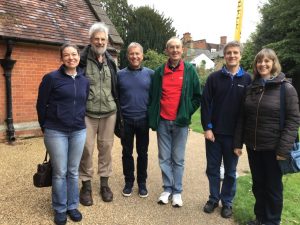 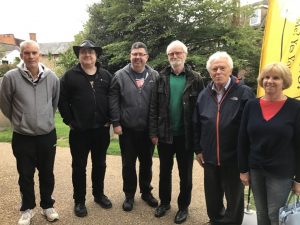 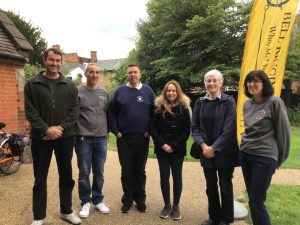 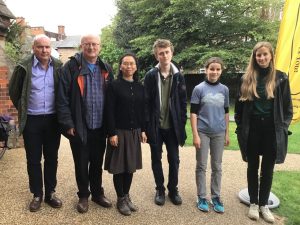