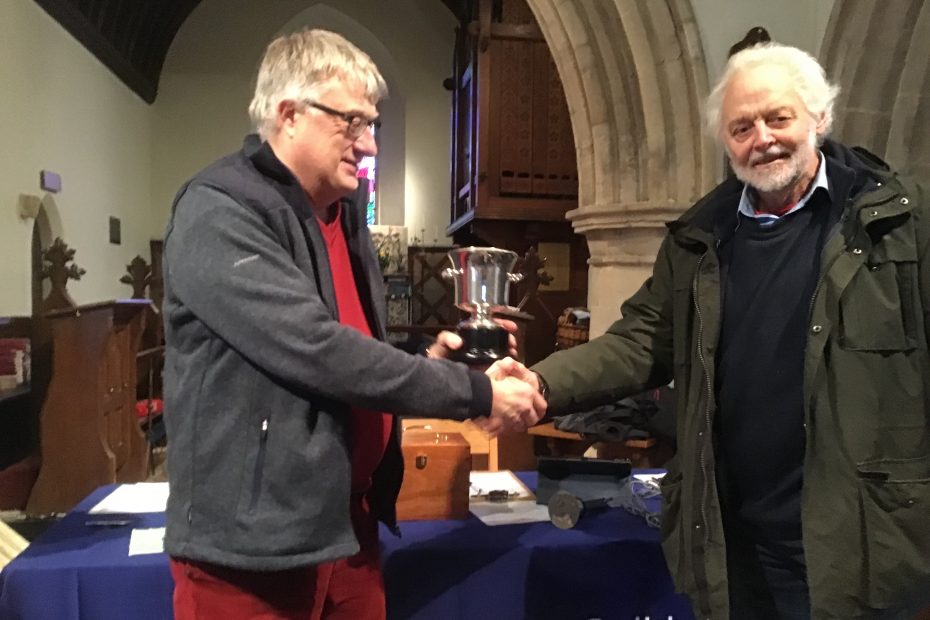 With the 6-bell and 8-bell competitions cancelled this year because of Covid, we were all waiting with bated breath for the arrival of the 10-bell. There had been hiccups, in that the chosen venue, Aston Clinton, had to turn us down because of trouble with the tenor. Amersham quickly jumped into the breach but gave notice that there was ‘something on’ in the church and we would have to be gone by midday. This made for an early start, very early in some cases, if 6 teams were to be accommodated before 12 o’clock.
When Katie Lane, the Guild Master, looked out of her bedroom window onto a glistening white vista, she had the gravest misgivings. However, all our teams were made of stern stuff and everyone made the venue on time despite Storm Arwen, sleet and very high winds. Because of time restrictions, the results were to be given out at the afternoon venue, Cuddington, where the Autumn committee meeting was to take place. Our judges, Kate and Paul Flavell, like the troopers they are, duly turned up at Cuddington to give the results. Tony Crabtree, Deputy Master and Maître d’ for the day, organized a grab for them at Chearsley, assisted by some locals, to while away the intervening time.
Paul explained that they marked in percentages, with the highest percentage being the winner. Some general points about striking were made and referred to all teams to some extent. There were comments about the tenor, which needed to be driven, little bells which needed to be kept off the big bells, rushed leading and uneven ringing but all in all, they were complimentary about the performances and there were no method mistakes.

The meeting which followed was kept short. Katie was delighted that so many people had responded positively and thought it was a very successful occasion. Tony Crabtree was responsible for the successful running of the competition and thanked those who had rallied on this occasion. As a bonus, Katie announced that the organzer of the Oxford Botanic Gardens’ four hundredth anniversary had been in touch and wanted to involve bells in this culmination of the year’s celebrations, at the highest level. As many of the bells in and around Oxford as possible would be rung to signify the ending of this historic year. The meeting finished on this very positive note. 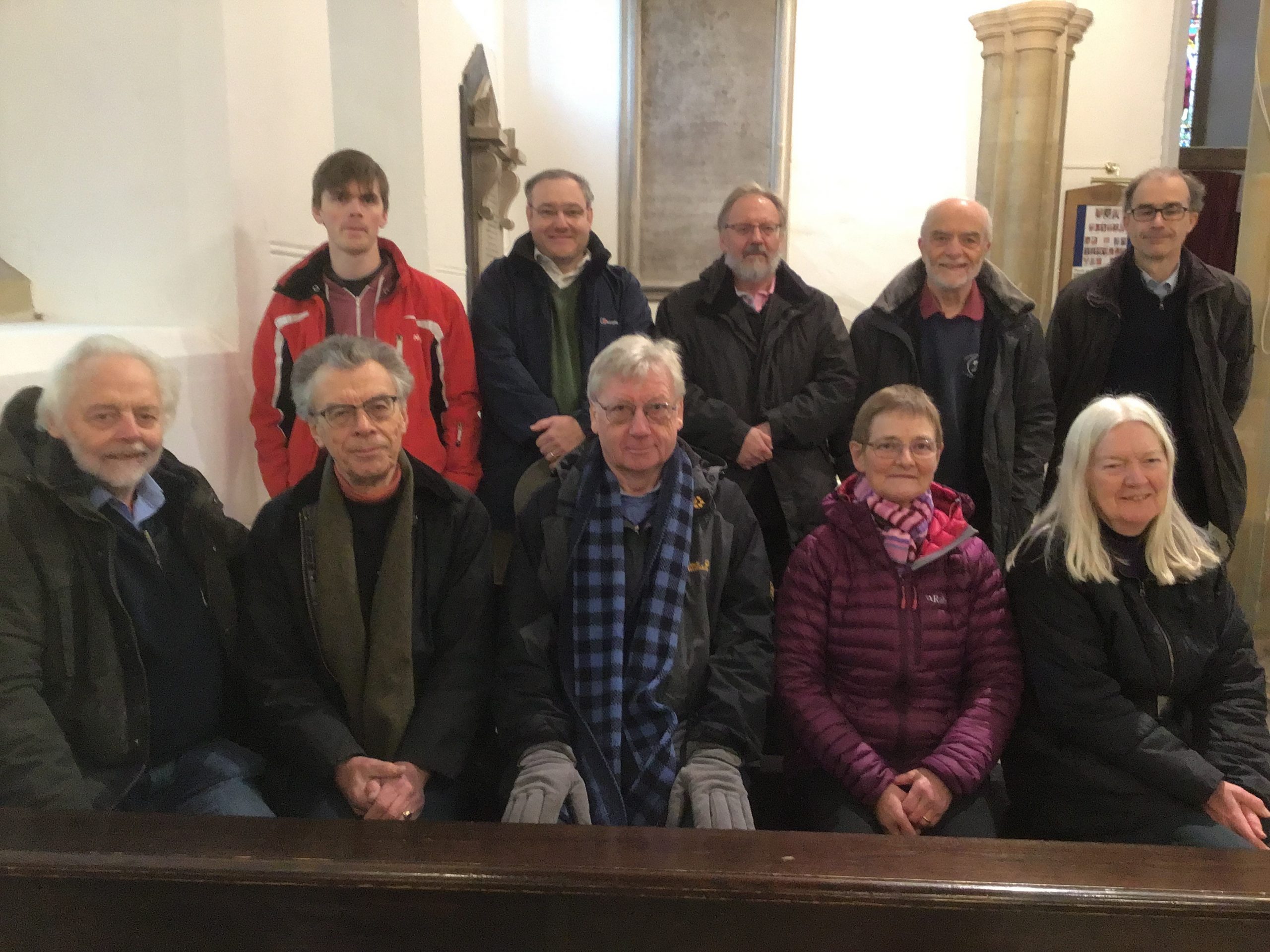 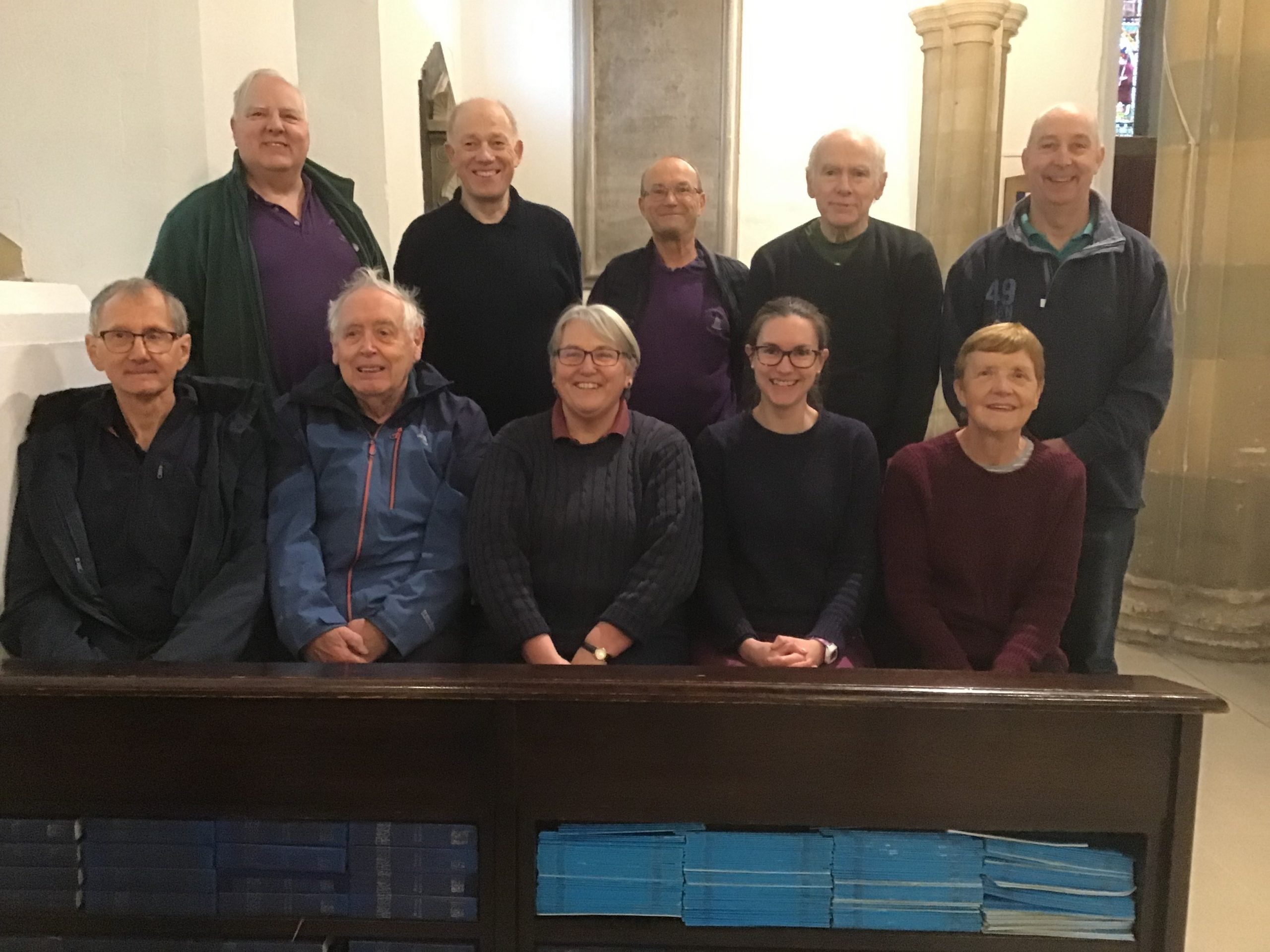 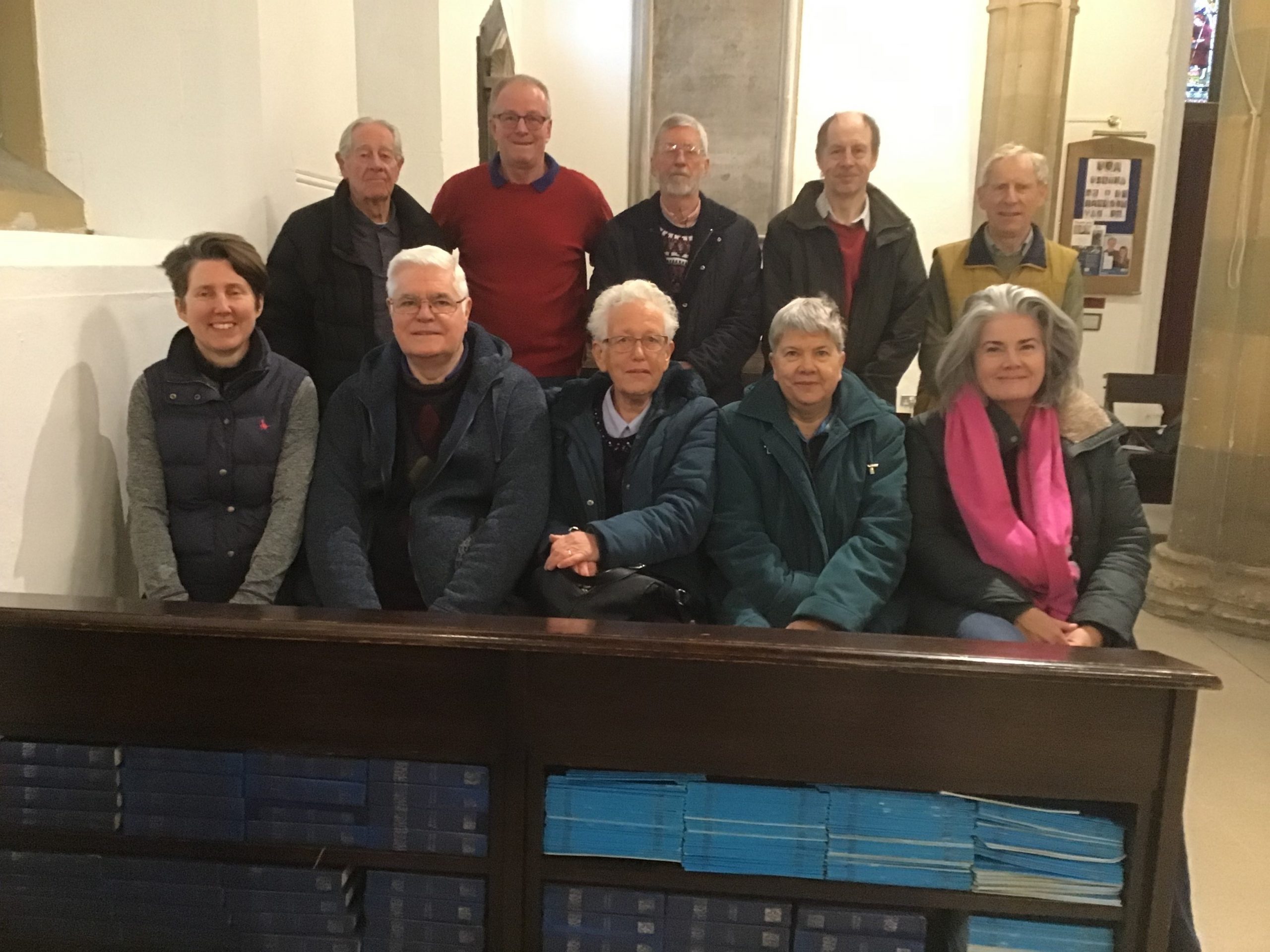 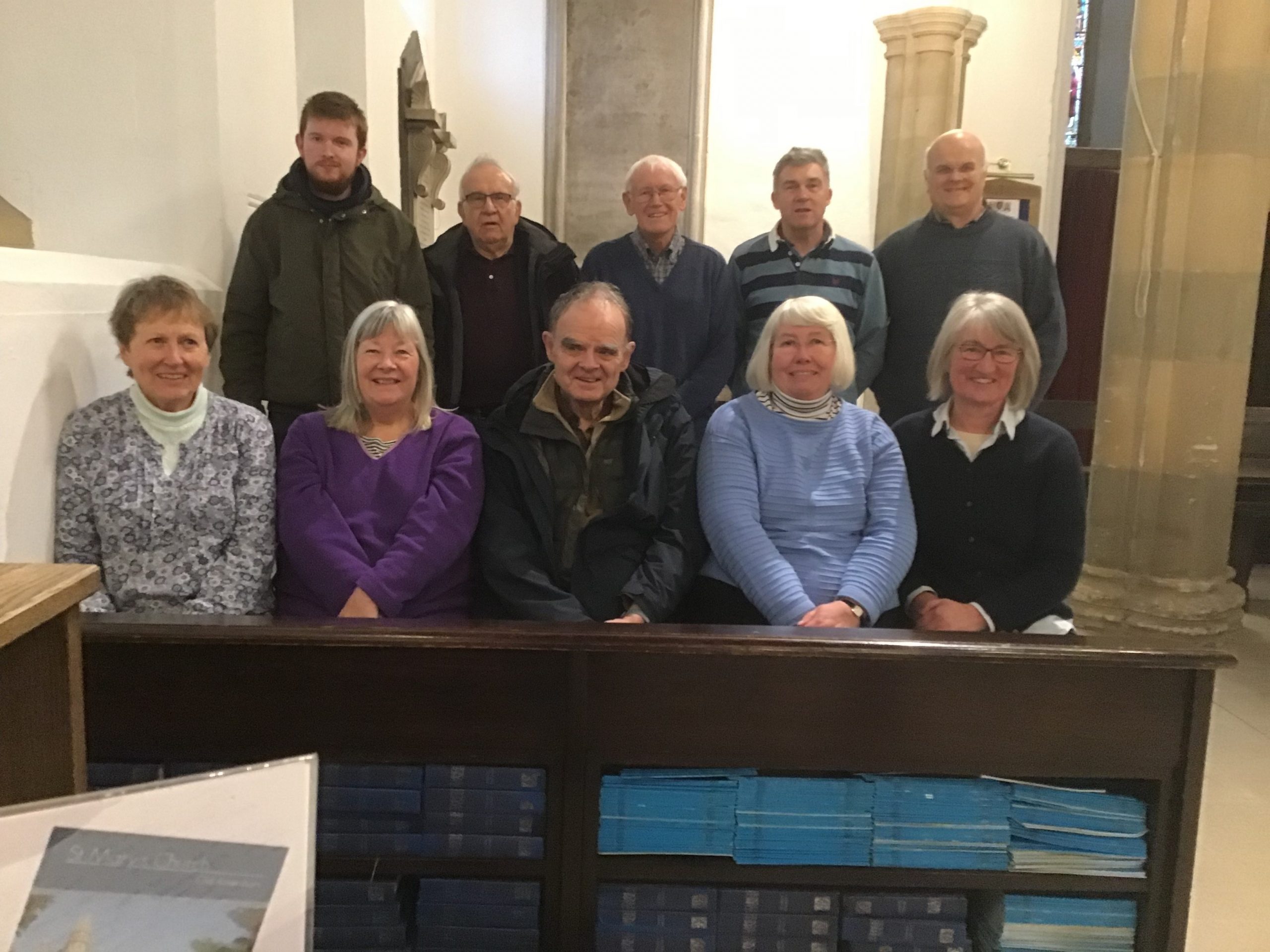 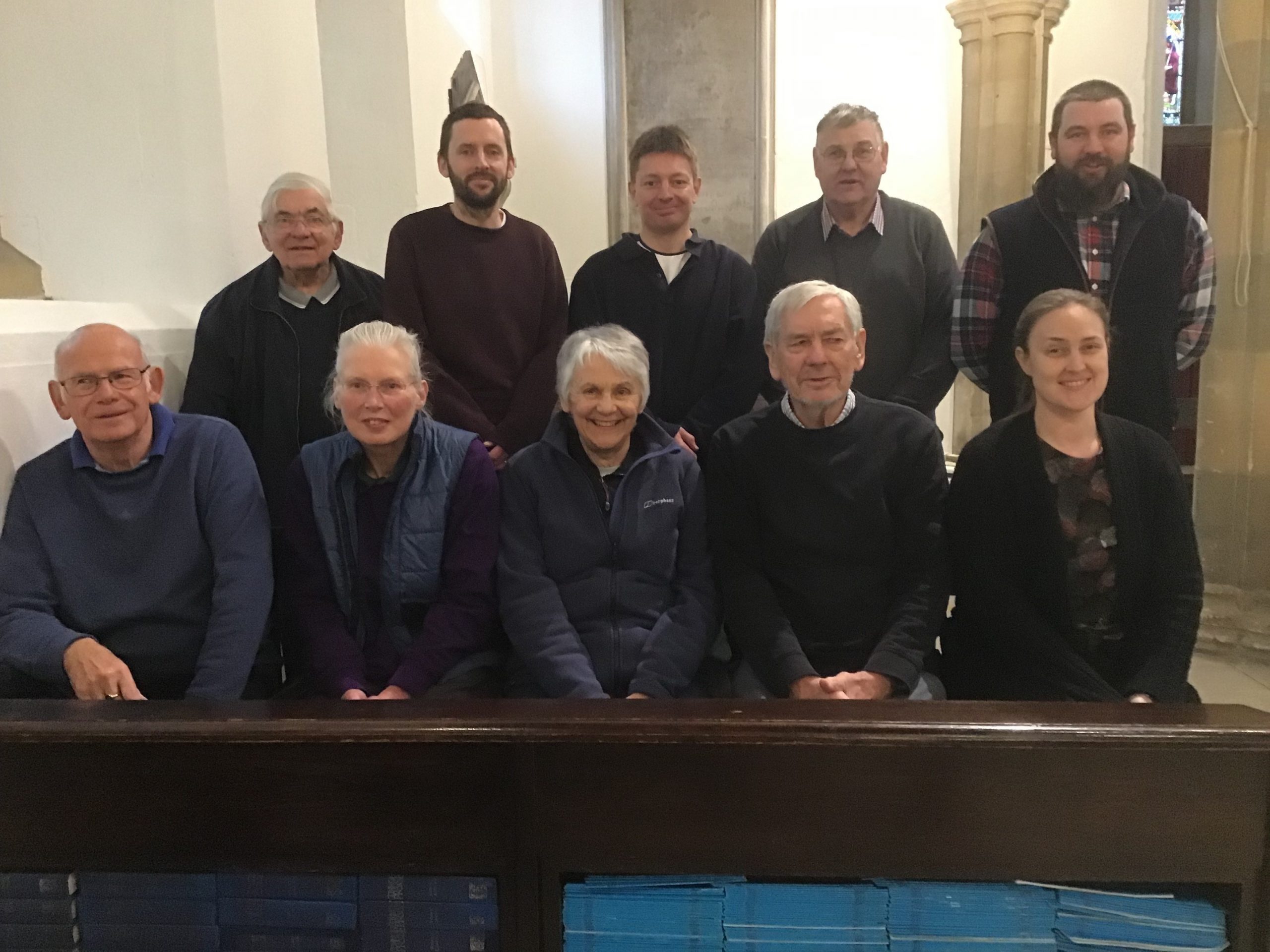 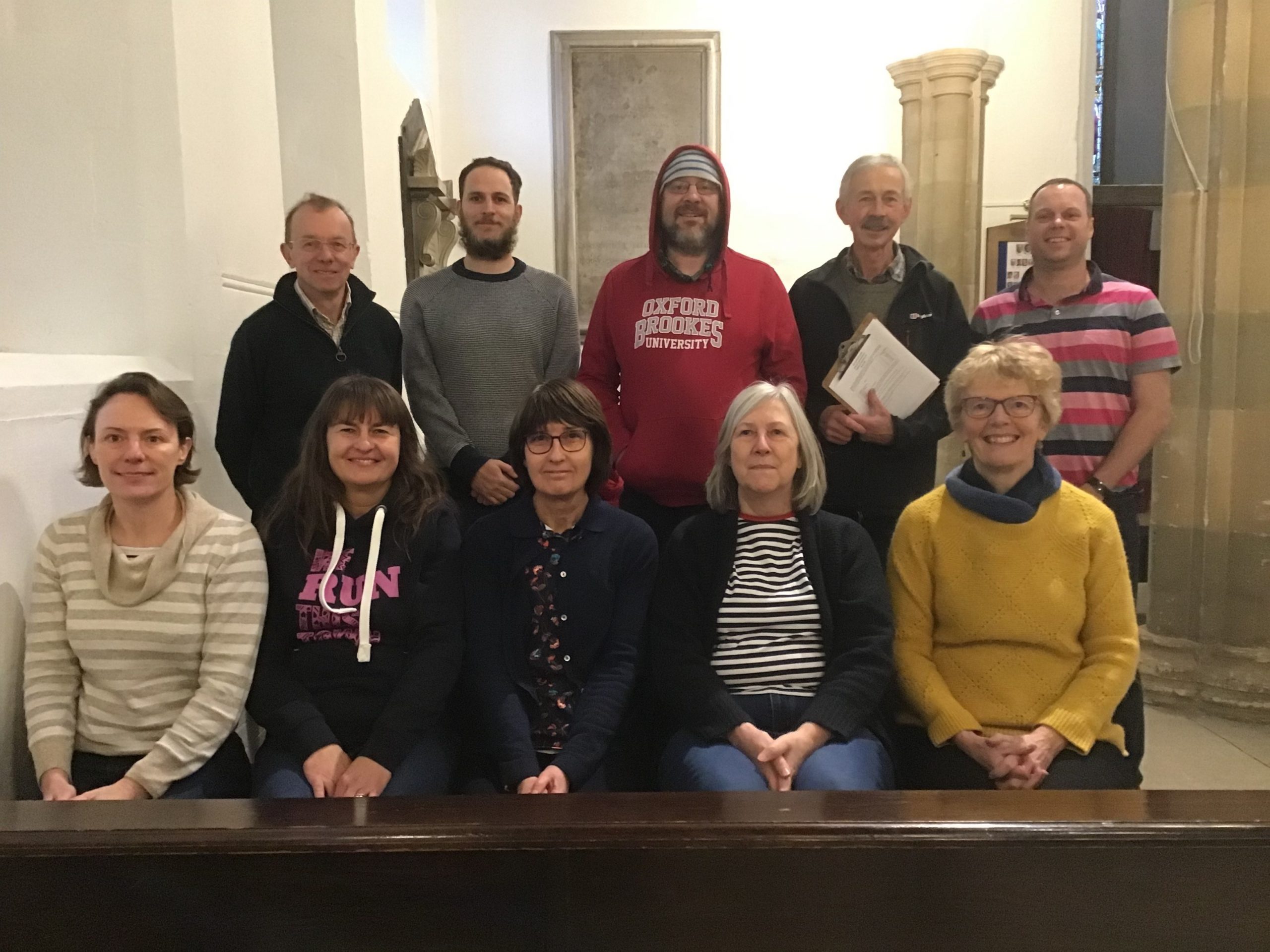